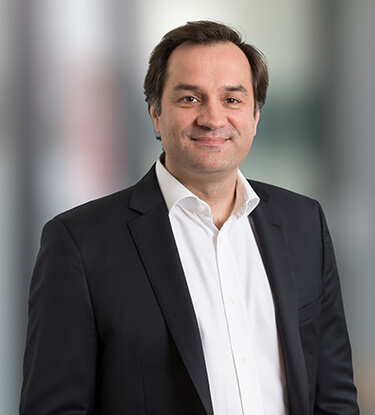 Prior to becoming CEO, Fabien Simon was a Partner at JAB and a non-executive Director of the company. He is responsible for leading the successful IPO on the Euronext Amsterdam stock exchange in May 2020. He also currently serves as Chairman of National Veterinary Associates.

Between August 2014 and January 2019, he was the CFO of JDE, during which time he led its M&A strategy and multiple large-scale integrations. Prior to JDE, he spent 13 years at Mars, Incorporated, holding leadership roles, including Asia Pacific Corporate Staff, Vice President and CFO Petcare Europe. Fabien also spent eight years at Valeo in a variety of leadership roles. 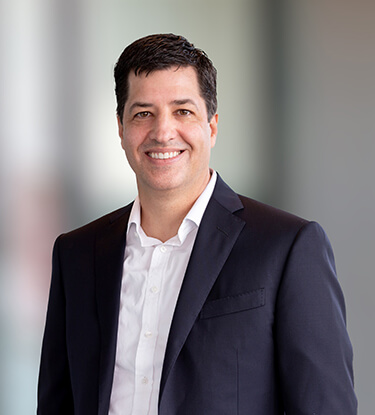 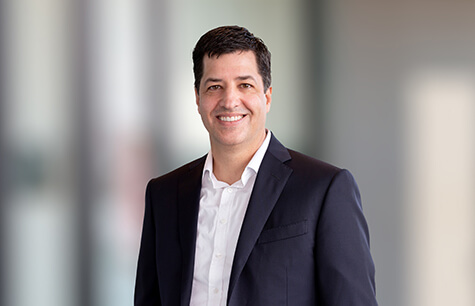 Prior to this role, Scott was Vice President Finance for the European Operations and Vice President for Global Procurement Operations, both based in Belgium. He also served as Global Director, Funding and Financial Markets out of New York for the company.

Prior to ABInBev, he worked as a Vice President for Deutsche Bank Securities in their Financial Institutions Group. He spent six years with GMAC (Ally Financial) where he began his career, moving into a role as a Senior Manager/Senior Analyst for Capital Markets and Derivatives before leaving to join Deutsche Bank.

Scott is a graduate of Wake Forest University and received his MBA from the Moore School of Business at the University of South Carolina. 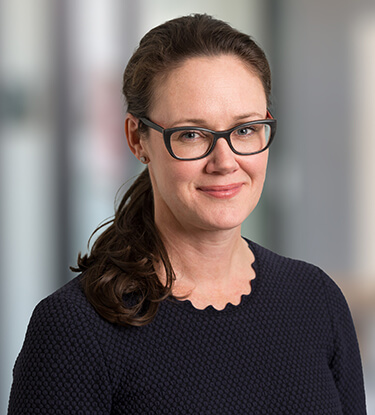 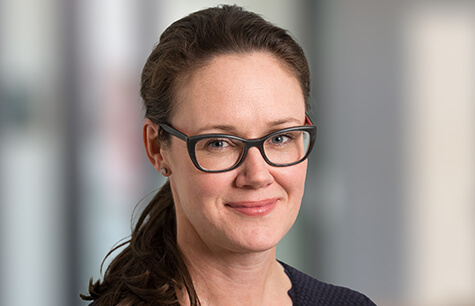 Fiona has more than 20 years of international marketing and brand experience for leading FMCG companies. She has a proven track record of leading brands and teams to win through transformative marketing strategies, brand building and innovation delivery.

Fiona previously served as the CMO for JDE (2013-2019)  where she reshaped the global brand vision, strategy and innovation maps for the portfolio of brands.  She played a fundamental role in the establishment of the company’s global brand portfolio now available in over 100 countries.

Fiona holds a Bachelor of Business (Marketing) and Arts (Japanese) from Swinburne University in Melbourne. She has lived and worked in Australia, Japan, UK, Belgium and the Netherlands. 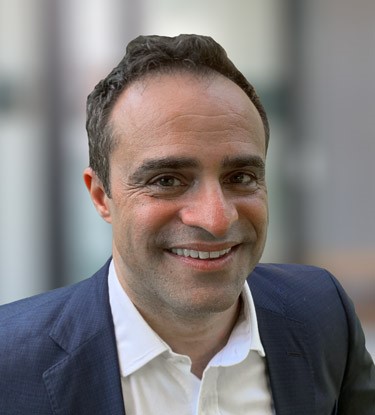 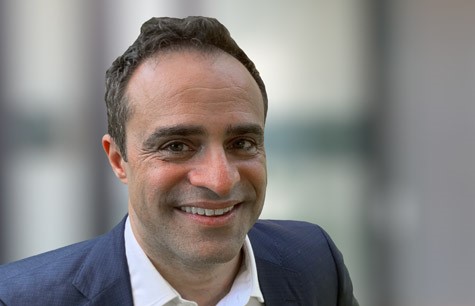 Prior to joining JDE Peet’s, Khaled served as the General Counsel, Head of Compliance and interim Company Secretary of Majid al Futtaim Holding in Dubai, UAE, one of the world’s leading lifestyle, retail and real-estate companies.

Khaled holds a Bachelor of Arts (History/International Relations) from Tufts University and a Juris Doctor from The George Washington University Law School. 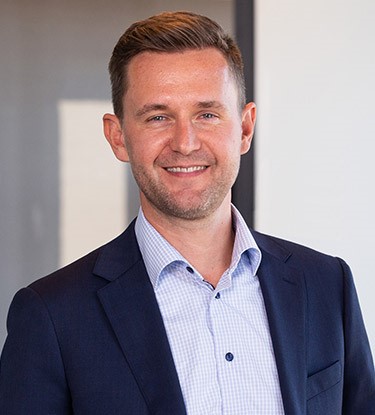 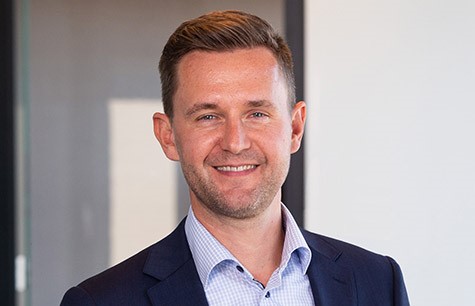 Johan Van Gossum is the Chief HR Officer of JDE Peet’s. He was appointed to this role in 2020.

Earlier in his career, he worked for Accenture on various assignments across Europe and the United States focused on organisational design, culture building and financial performance management.

He holds a Master of Business Administration from Vlerick Leuven-Gent Management School and a Master of Law from Katholieke Universiteit Leuven. 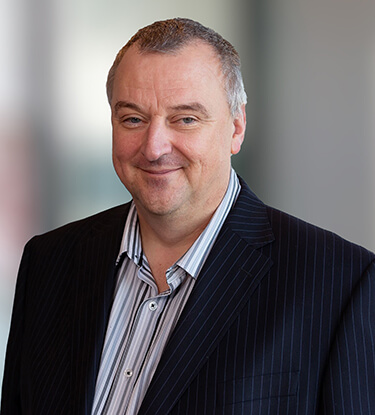 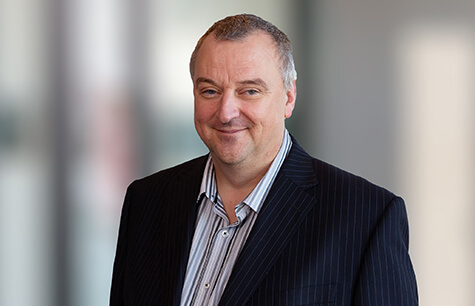 Chris Brighton is the Chief Research, Development & Sourcing Officer of the Group. He was appointed to his role in 2019, having originally joined the Group in 2015 as Director Manufacturing Integration and Engineering.

Previously, he held a number of roles at Mondelēz International ranging from Research Engineer to Business Development and Engineering Director EU Coffee.

He holds a BA in Chemical Engineering from Corpus Christi College, Cambridge. 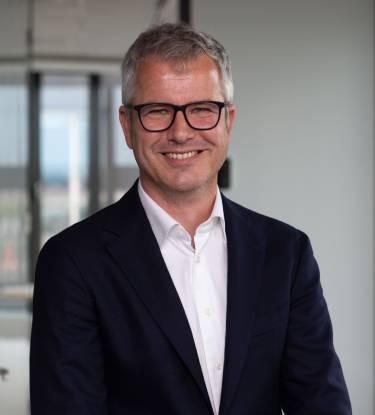 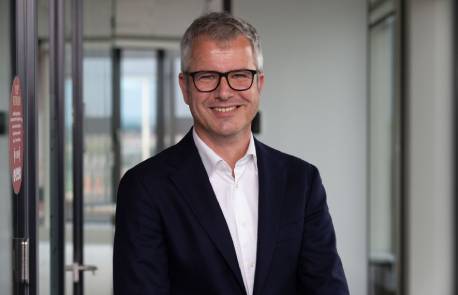 Evert Meindertsma (Dutch) is the Chief Supply Officer based in Amsterdam.

Prior to becoming Chief Supply Officer, he was Operations Director for the APAC region, based in Malaysia. Having been at JDE since 2008, he has also held other key roles, notably Global R&D Director and Category Manufacturing Director of Europe.

On the supply side, he has expertise in manufacturing, operational excellence, product launches and network optimization.

Prior to joining JDE, he worked for Procter & Gamble for 12 years in Belgium, the USA and the Netherlands.

Evert holds a Master’s degree in chemical engineering from the University of Groningen. 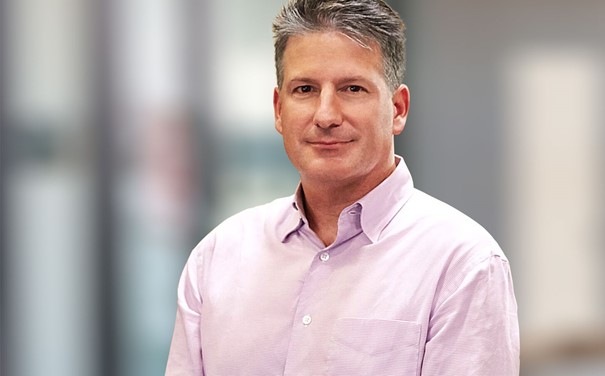 Eric Lauterbach is the President of Peet’s. He was appointed to his role in 2022, having originally joined the business in 2010 as head of the Consumer Division at Peet’s. In his role as President, Eric oversees employees and business across all channels including Retail, CPG, Food Service, Office Coffee, eCommerce, as well as subsidiaries including Intelligentsia Coffee and Stumptown Coffee.

Eric began his career 25 years ago at Procter & Gamble, where he progressed through various Sales and Marketing roles before becoming the head of Marketing and Business Development for a variety of early-stage eCommerce start-ups. He also held Leadership Sales positions at Clorox and Attune Foods.

Eric holds a BA from UC Santa Barbara and an MBA from Pepperdine University. 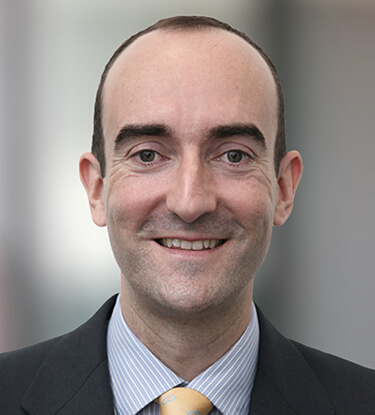 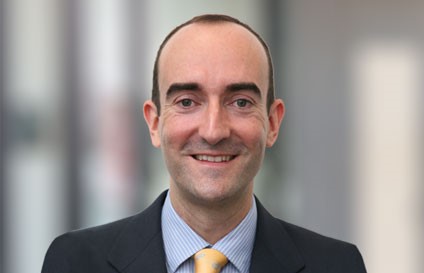 Juan Amat (Spanish) is the President Europe of JDE Peet’s. He was appointed to this role in 2021, having served previously as General Manager France, one of JDE Peet’s largest retail markets.

Juan has over 22 years of experience in Sales, Marketing, Finance and General Management. Prior to joining JDE in 2018, he spent 14 years in a variety of roles at PepsiCo including VP and General Manager for their Nutrition Category (Tropicana, Quaker, Naked Juice, Alvalle) responsible for Western Europe and Sub-Saharan Africa.

He holds a Master's degree in Industrial Engineering from the Polytechnic University in Madrid, Spain and an MBA from INSEAD in Fontainebleau, France. 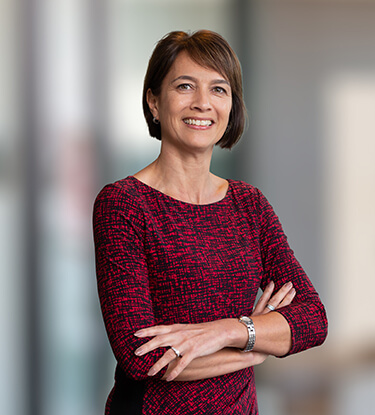 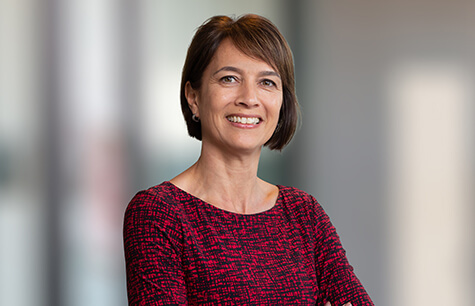 Lara Brans (Dutch) is President of APAC. She was appointed to her role in 2019. She has over 28 years of experience within the FMCG industry.

She initially joined the group in 1998, where she was responsible for setting up its Coffee Service Unit for major events in The Netherlands, before leading its Dutch Coffee Care Unit supporting small and medium businesses.

In 2004, she became Marketing Director, APAC Sara Lee responsible for the health and body care categories, before assuming the General Management position in the Australia and New Zealand coffee business in 2008. In 2015, she was appointed General Manager for Brazil, one of the Group's largest markets by revenue, before assuming her current role on the executive leadership team.

She holds a degree in Business Economics from the Erasmus University of Rotterdam and is an accredited company director (GAICD Australian Institute of Company Directors). Today, she is based out of our Singapore regional headquarters. 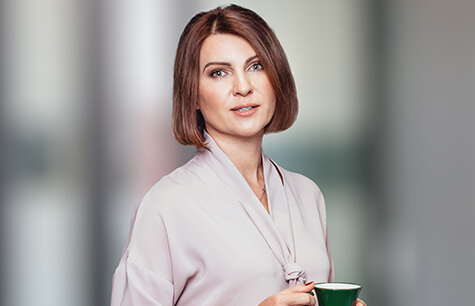 Tatiana Efremova is the President LARMEA. She was appointed to this role in 2020. She has over 20 years of experience in the FMCG industry. She originally joined the group in 2015 as the General Manager for Russia and under her leadership the company has achieved strong year-on-year growth and grew share in the Russian coffee market.

Prior to joining the Group, Tatiana served as General Category Manager of Beverages for Mondelēz International. She began her career at Procter & Gamble where she served in a number of roles, including Commercial Director for Russia, Ukraine and Belarus.

She is a graduate from the Lomonosov Moscow State University. 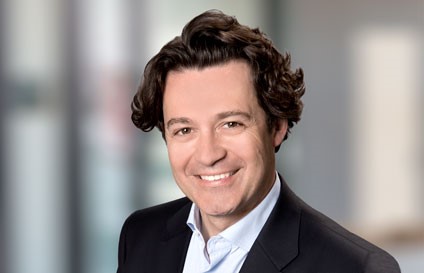 Satya-Christophe Menard (French) is the President Out-of-Home. He was appointed to his role in 2021.

Prior to joining JDE Peet’s, he served as CEO of Schools & Universities Worldwide for Sodexo. In that role, he led the growth of one of their biggest client categories which operates in 42 countries and employed up to 86,000 staff. Since joining the B2B service industry in 1998 he has served in various Sodexo leadership positions including time as CEO Services and Operations Worldwide, CEO South & Central America, in addition to various other General Management postings throughout Europe. He began his professional career in 1992 at BNP Paribas Bank in Montreal, before moving to France in 1994.

He holds a Master’s degree in finance from Paris X Nanterre University, and a Bachelor’s Degree in management from Paris IX Dauphine University. He is fluent in French, English, Spanish and Portuguese.